A typeface is visualised version of a though. The countless modern typeface that we use today is based on creations of hand-drawn shapes on ancient ages. Origin of the typeface is based on the primitive human that influenced by the thought of characters represents the objects and concepts. They made marks based on this idea. Letters changed and improved by the time they adopted and adjusted with the existing forms. Modern Latin Alphabet is the result of this transformation that has been going on thousands of years. In this context with the mud that represents the primitive material it has been explained, the typeface is come out from abstract shapes. 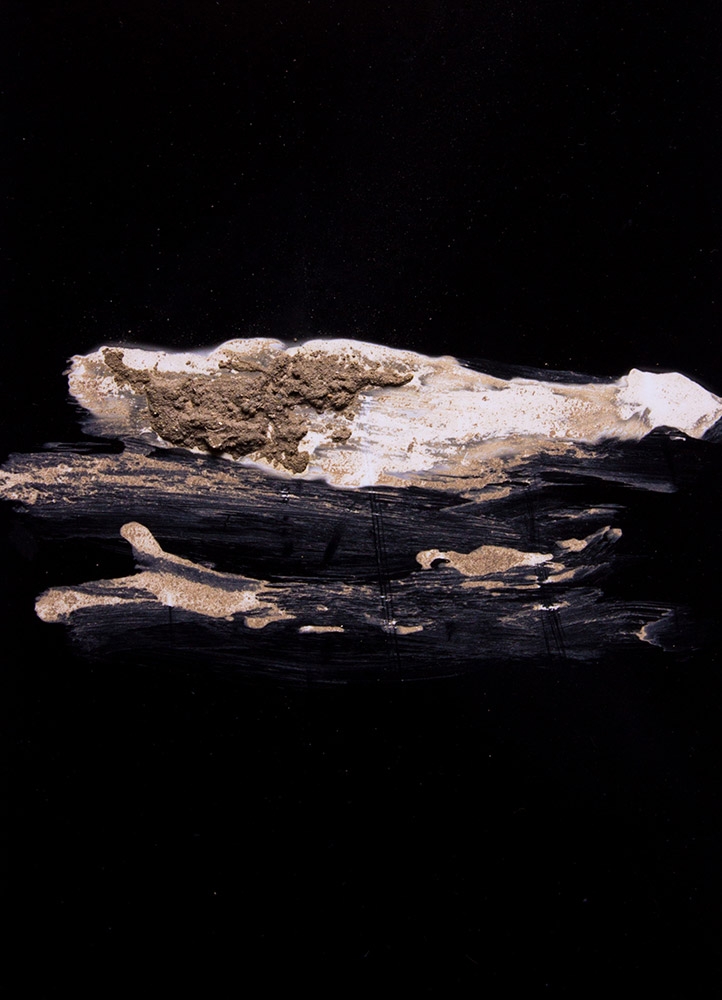 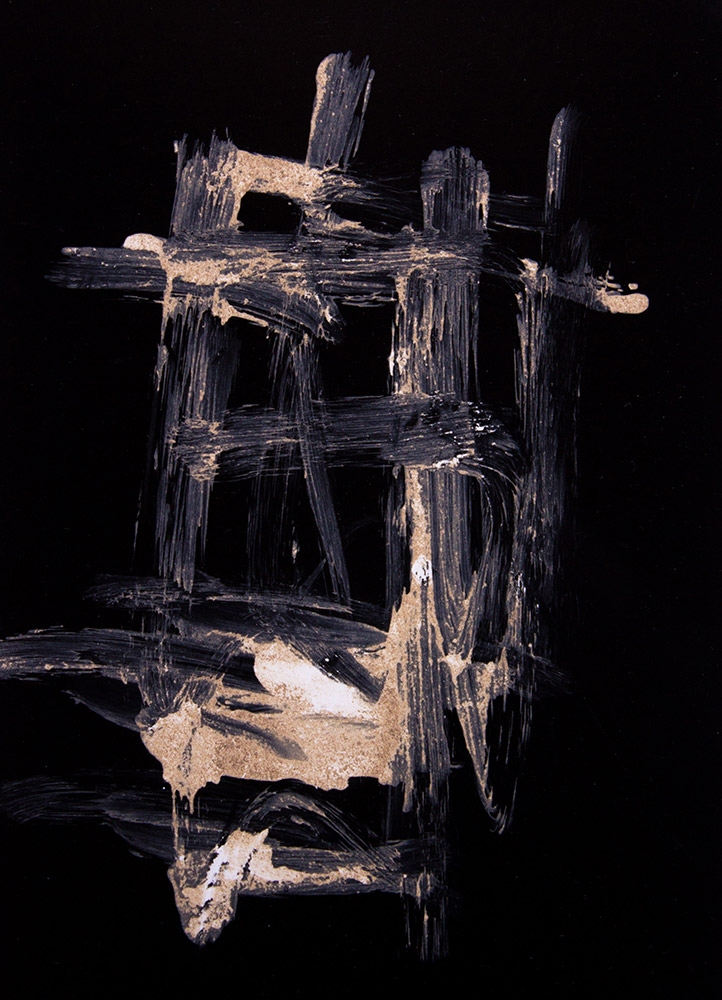 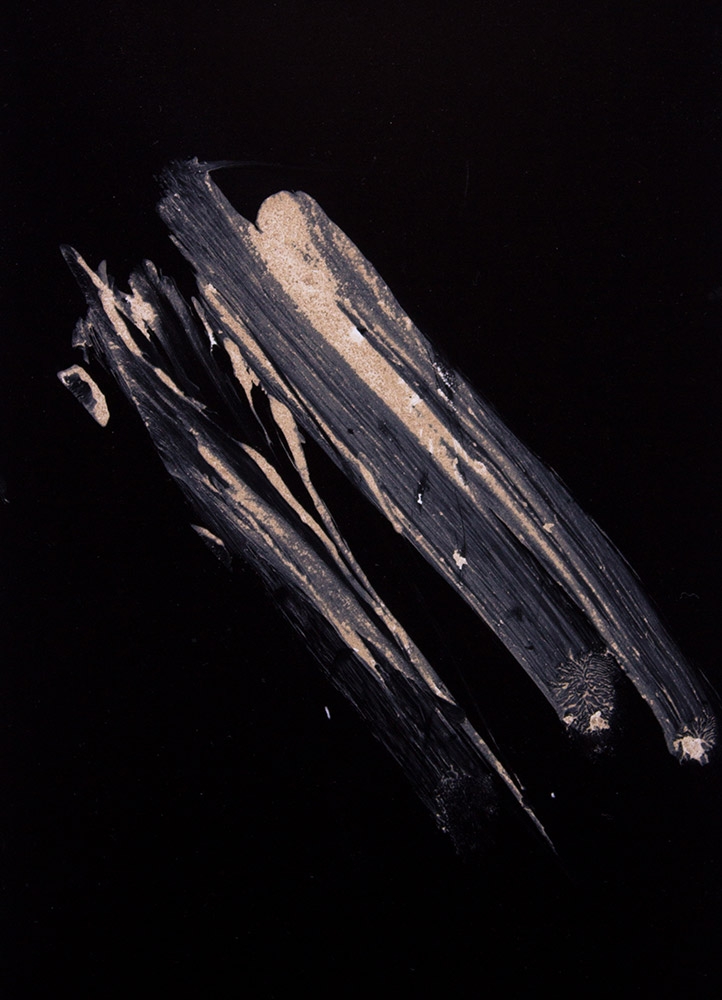 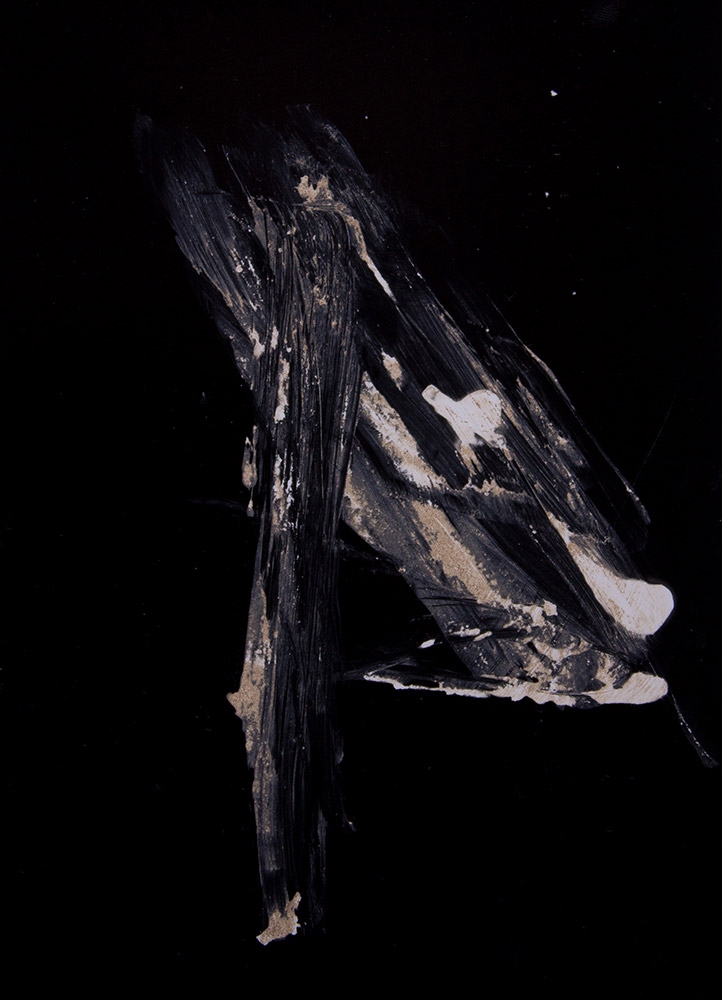